Our standard cinematic style editing can be alternatively done with film grain for those who want a more whimsical film-like style (free of charge). If you would like to have both versions, it is an additional ¥3,000 yen (both versions will be added to your private gallery). We recommend checking the following samples on a computer, rather than smartphone. Film grain adds a whimsical feel to photos, which you can compare to our standard processing here: 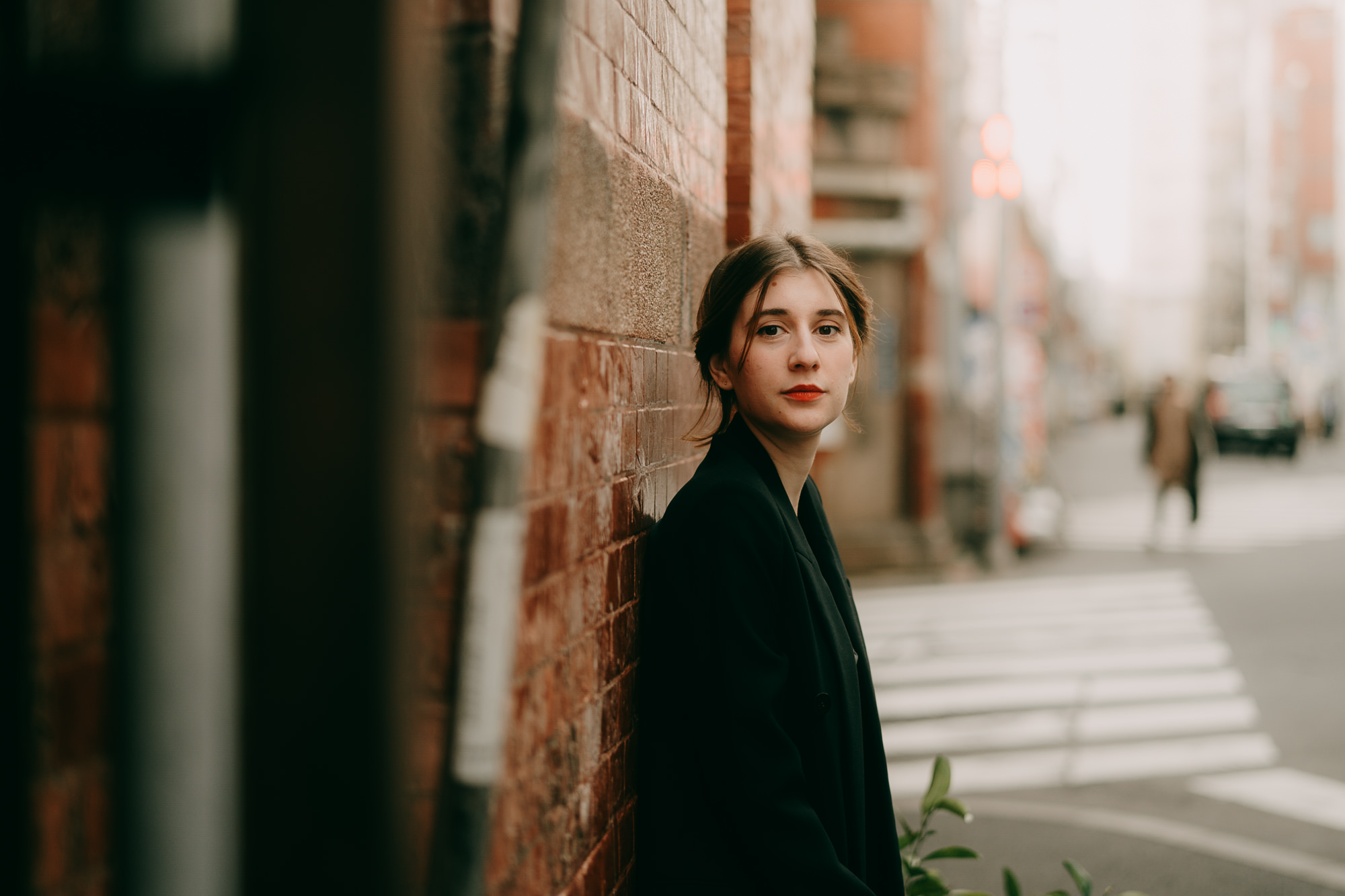 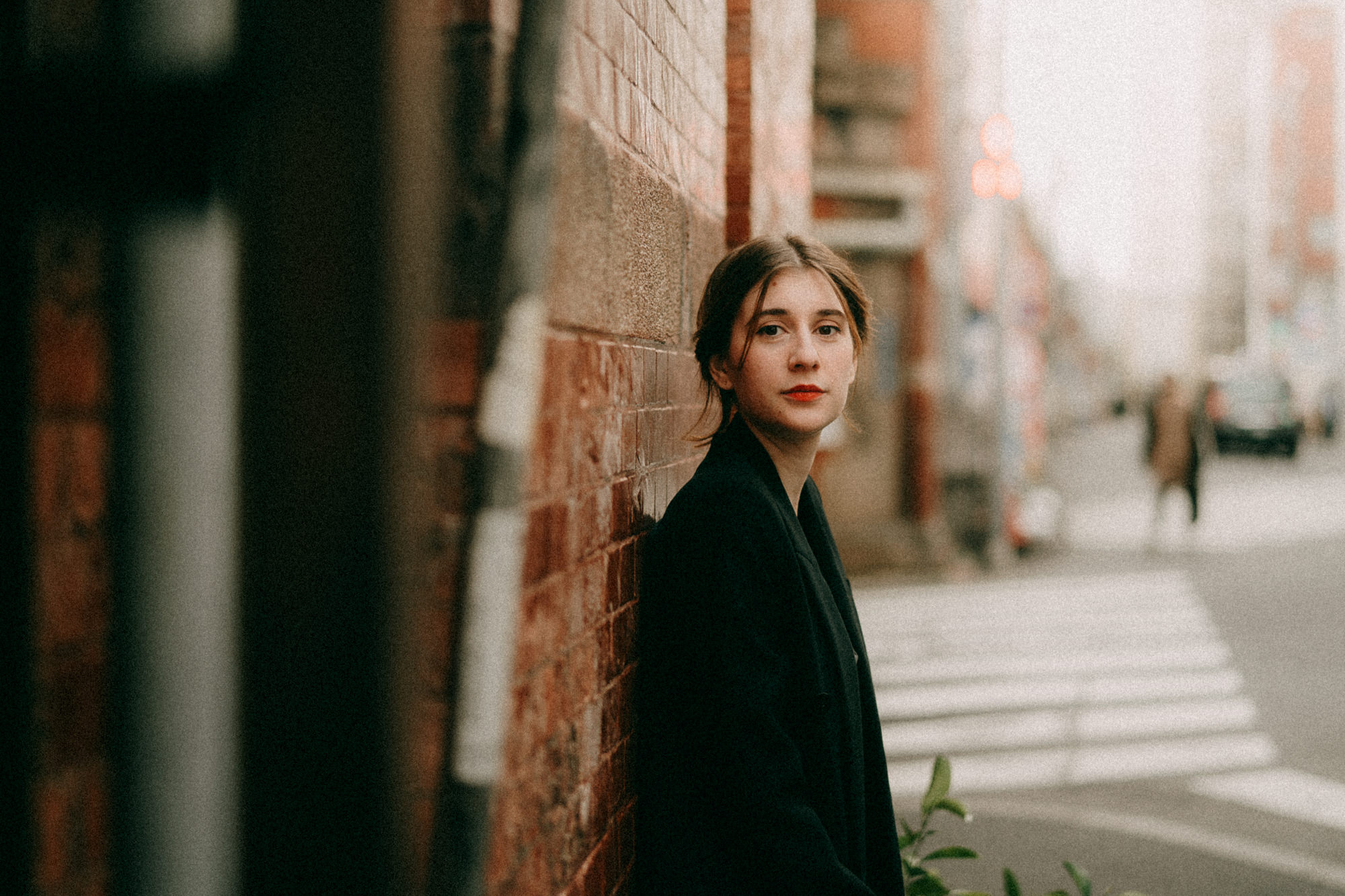 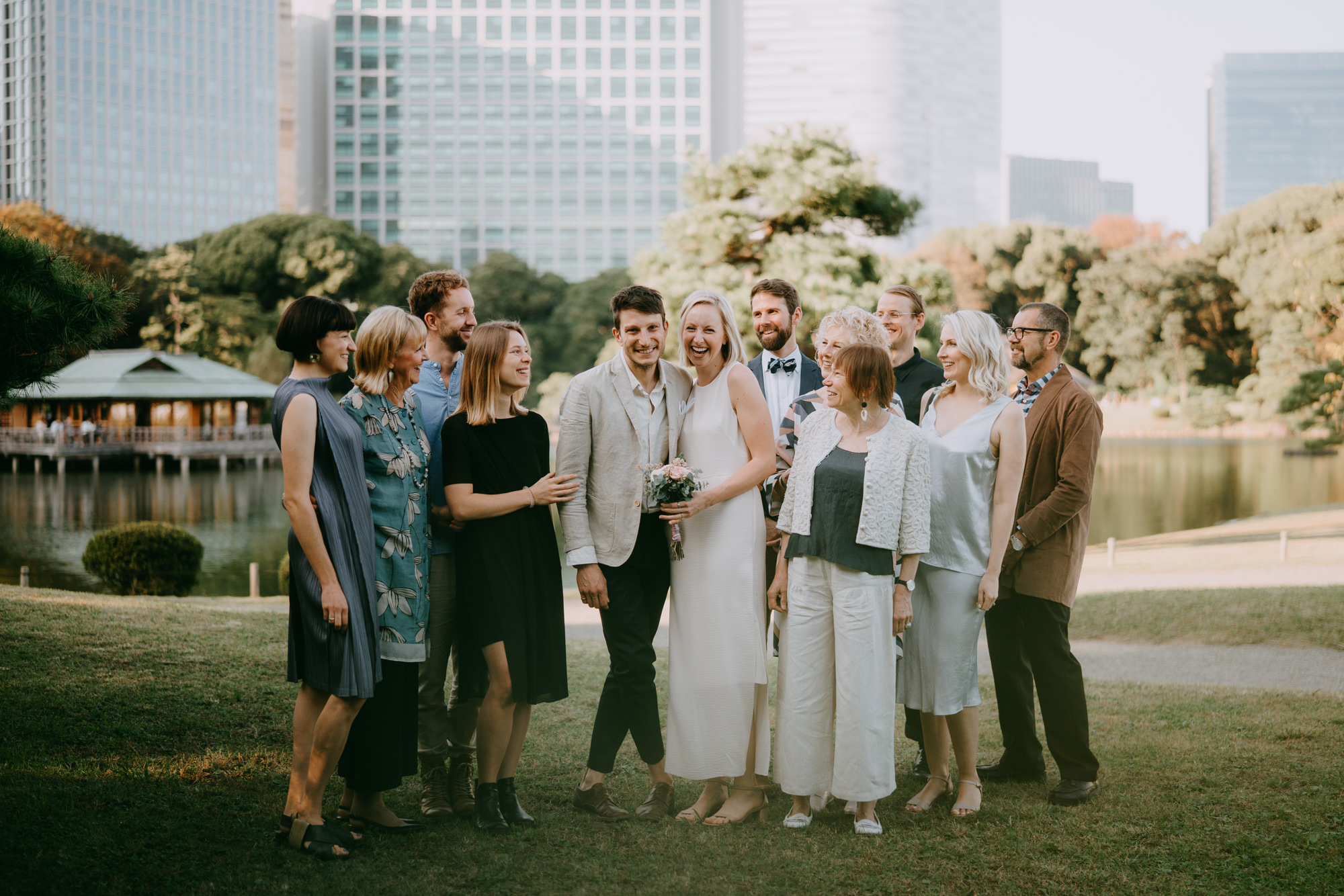 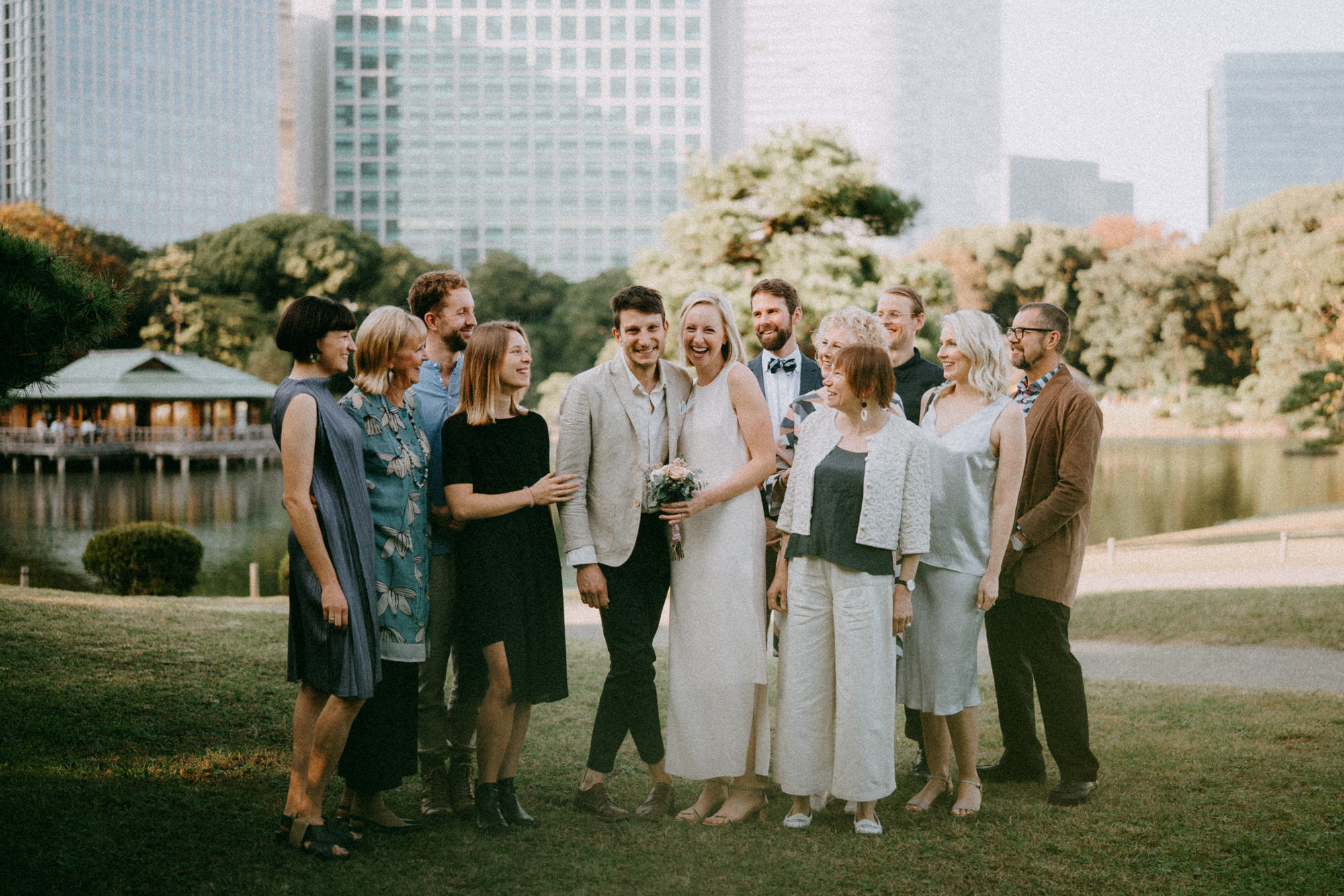 If you are after a more cinematic feel to your night time photos, the film grain option can help: 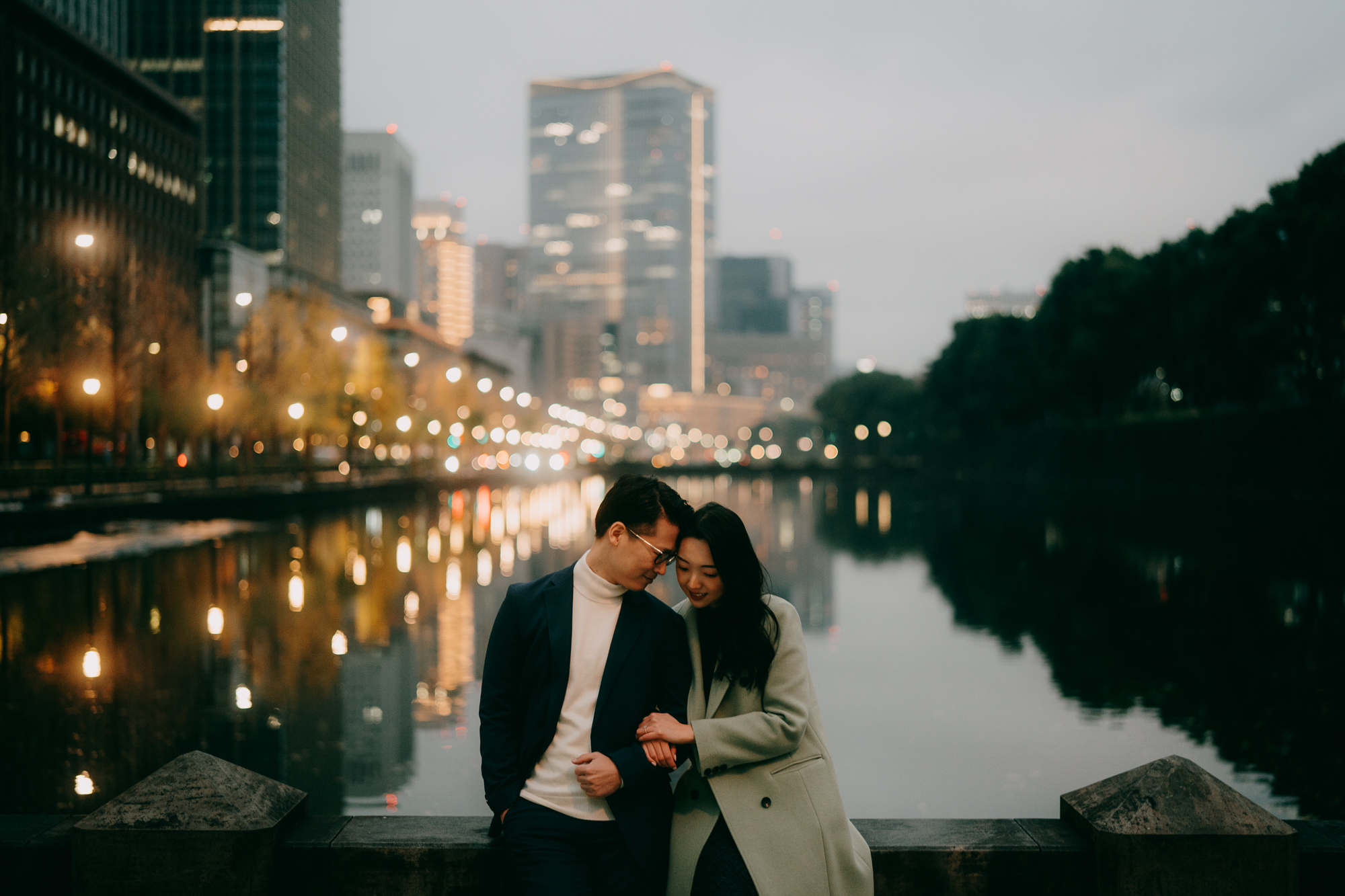 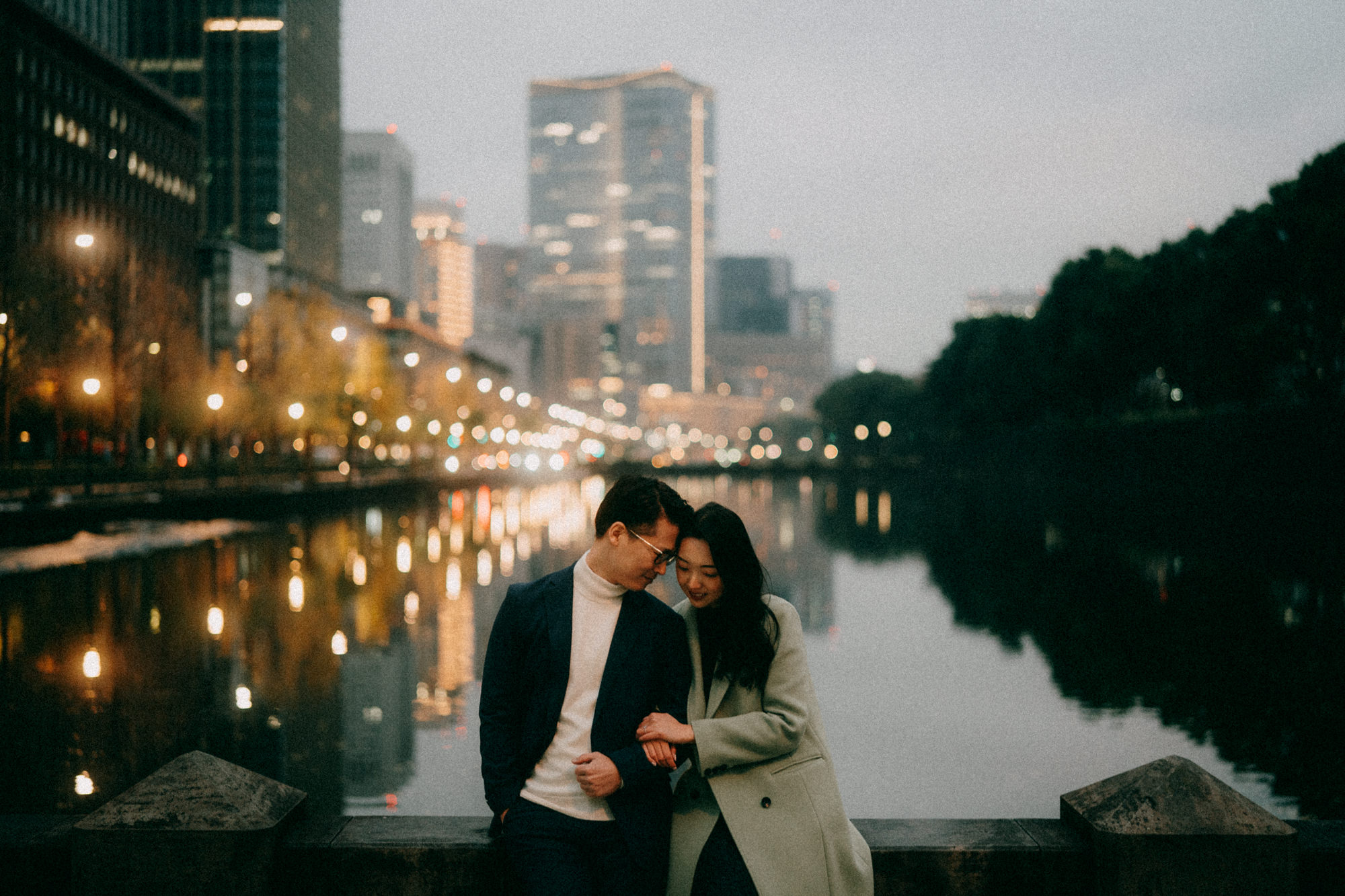 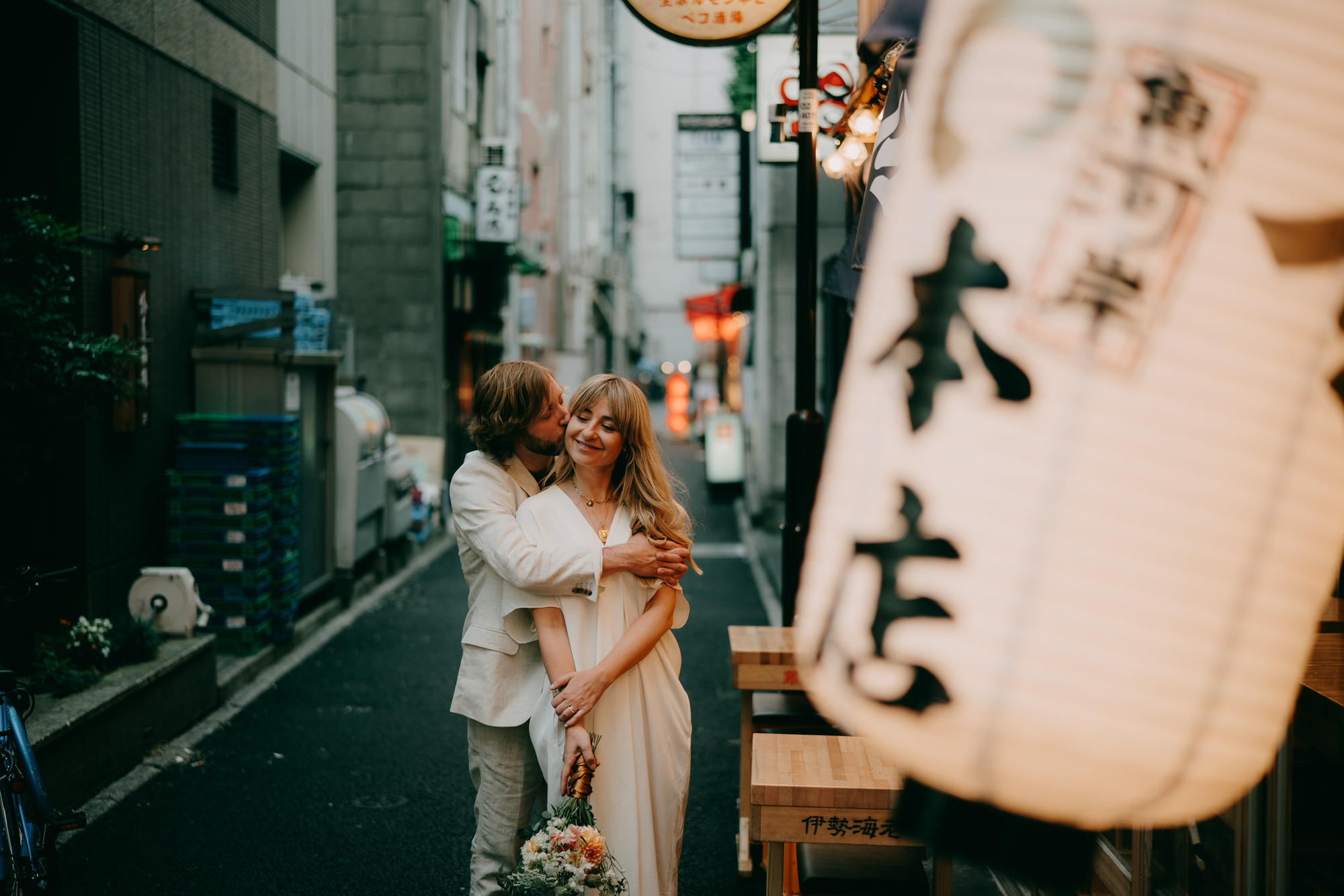 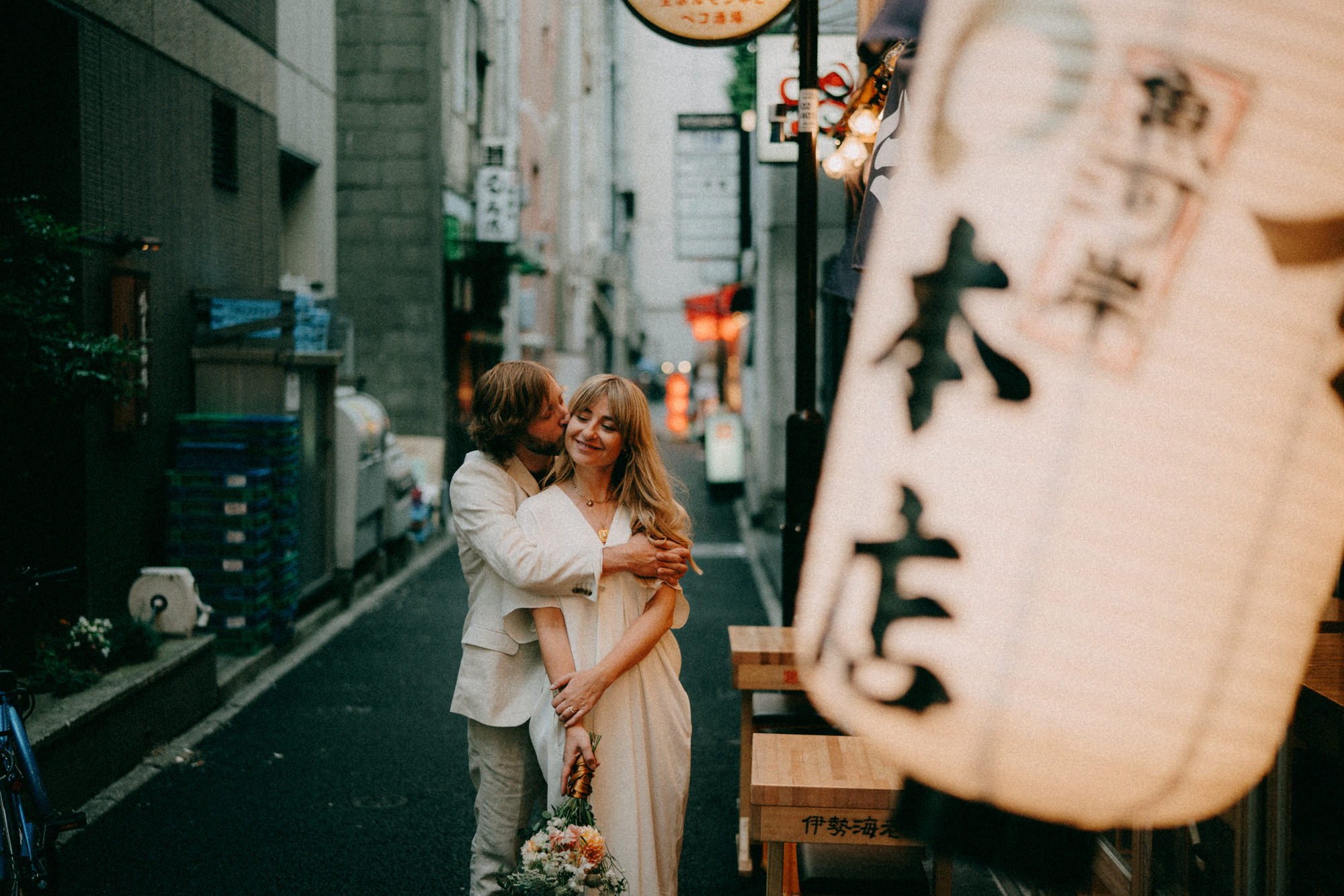 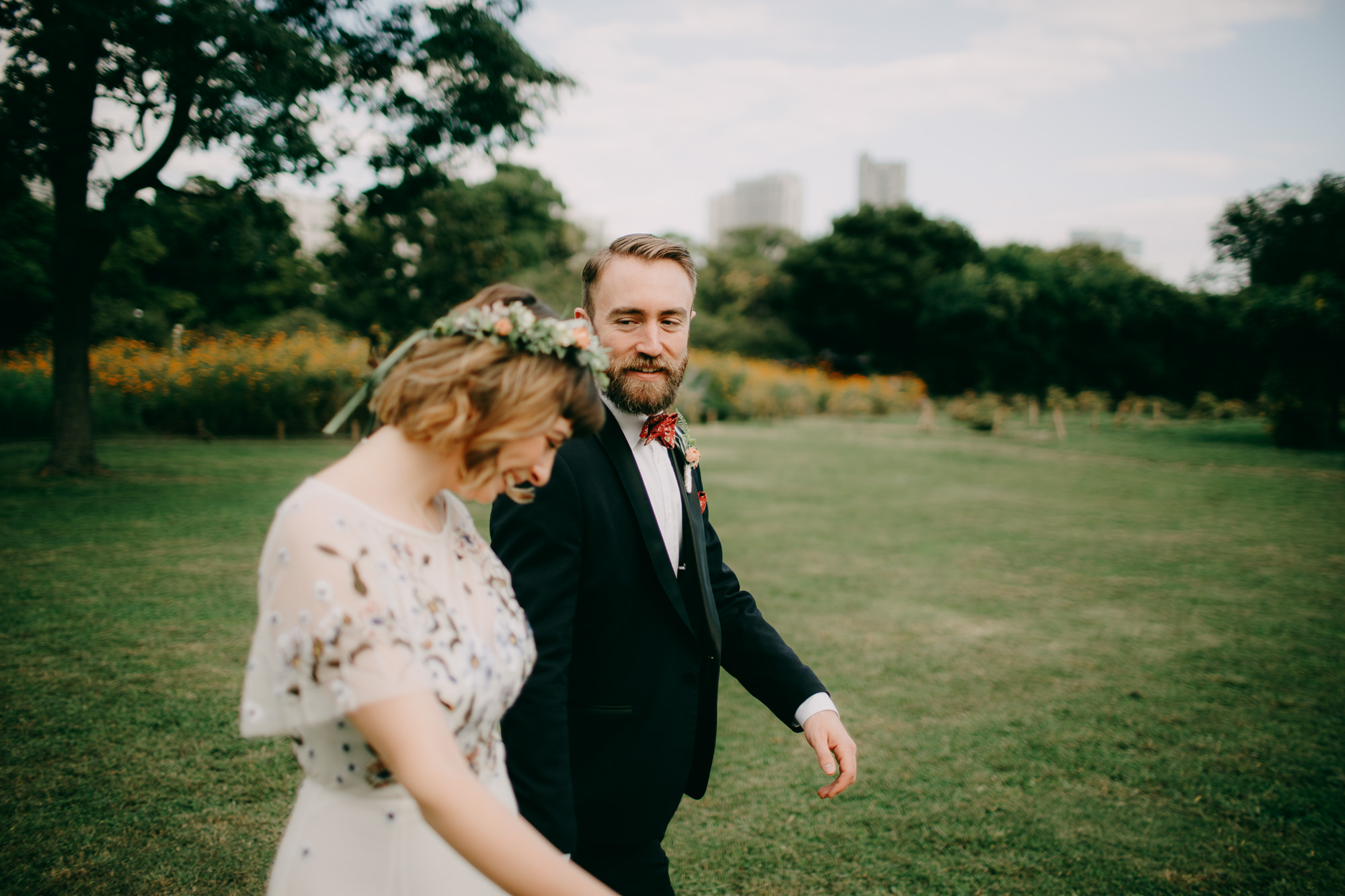 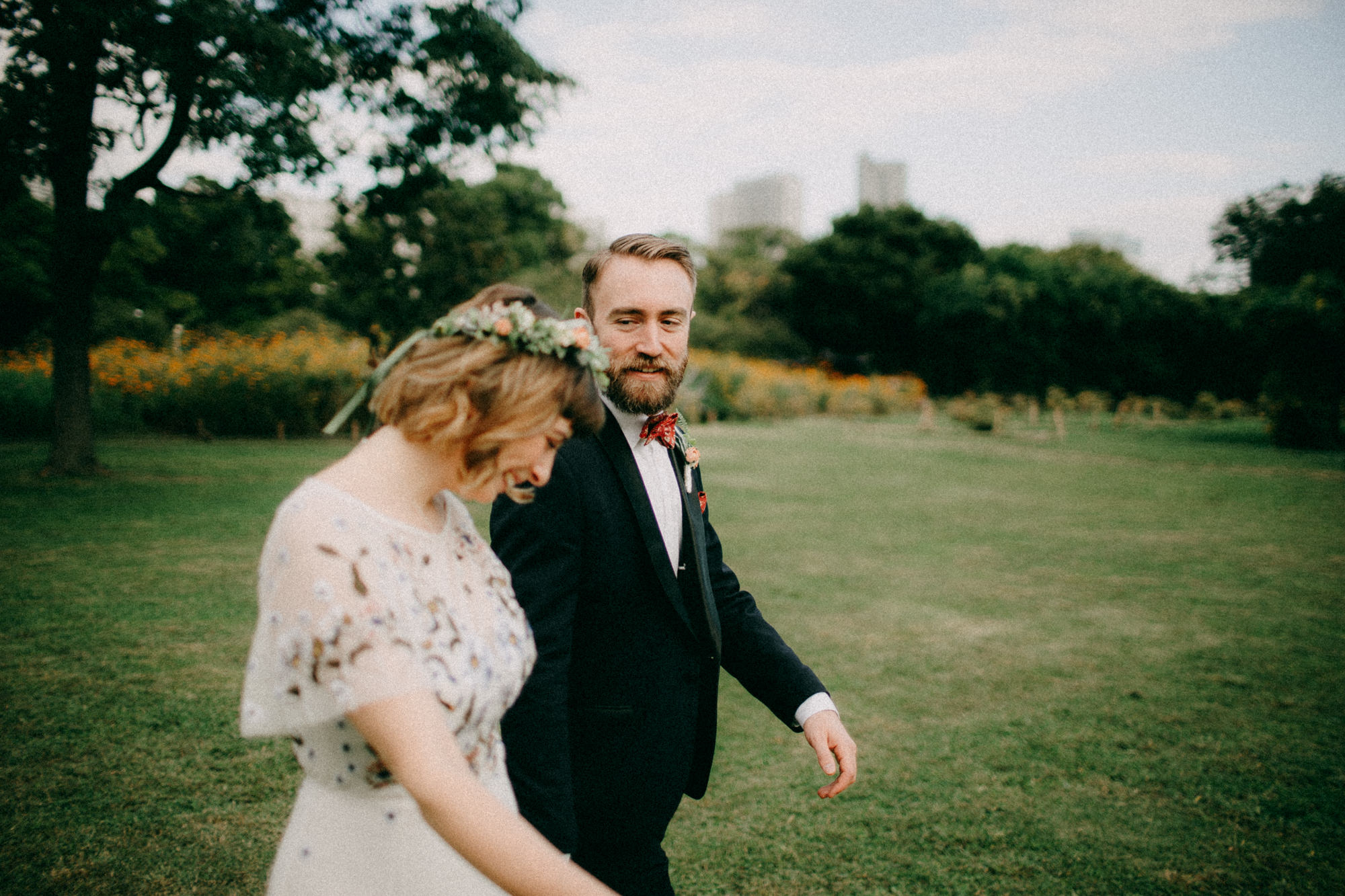 It also affects the light and the look of the sun flare: 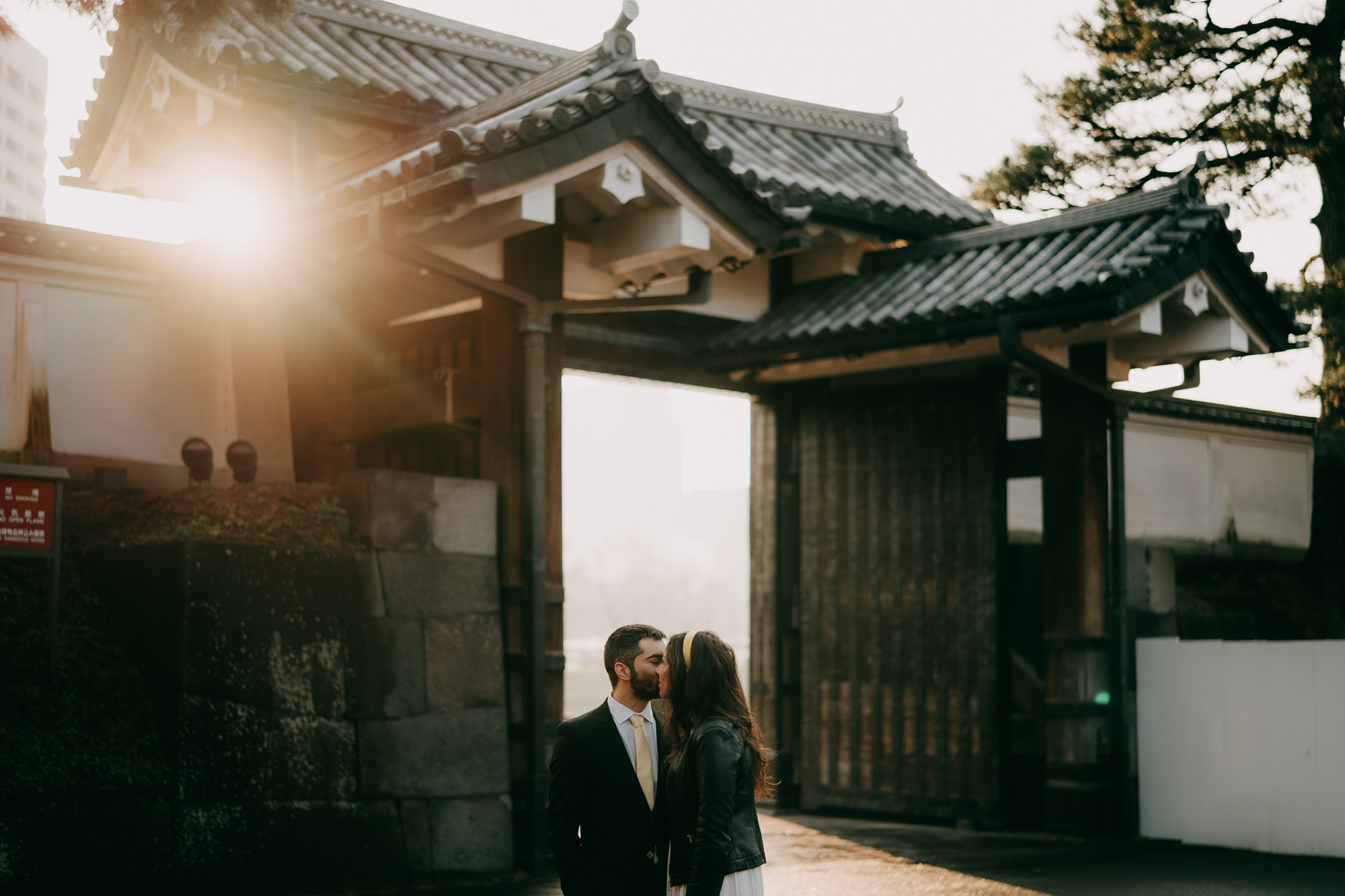 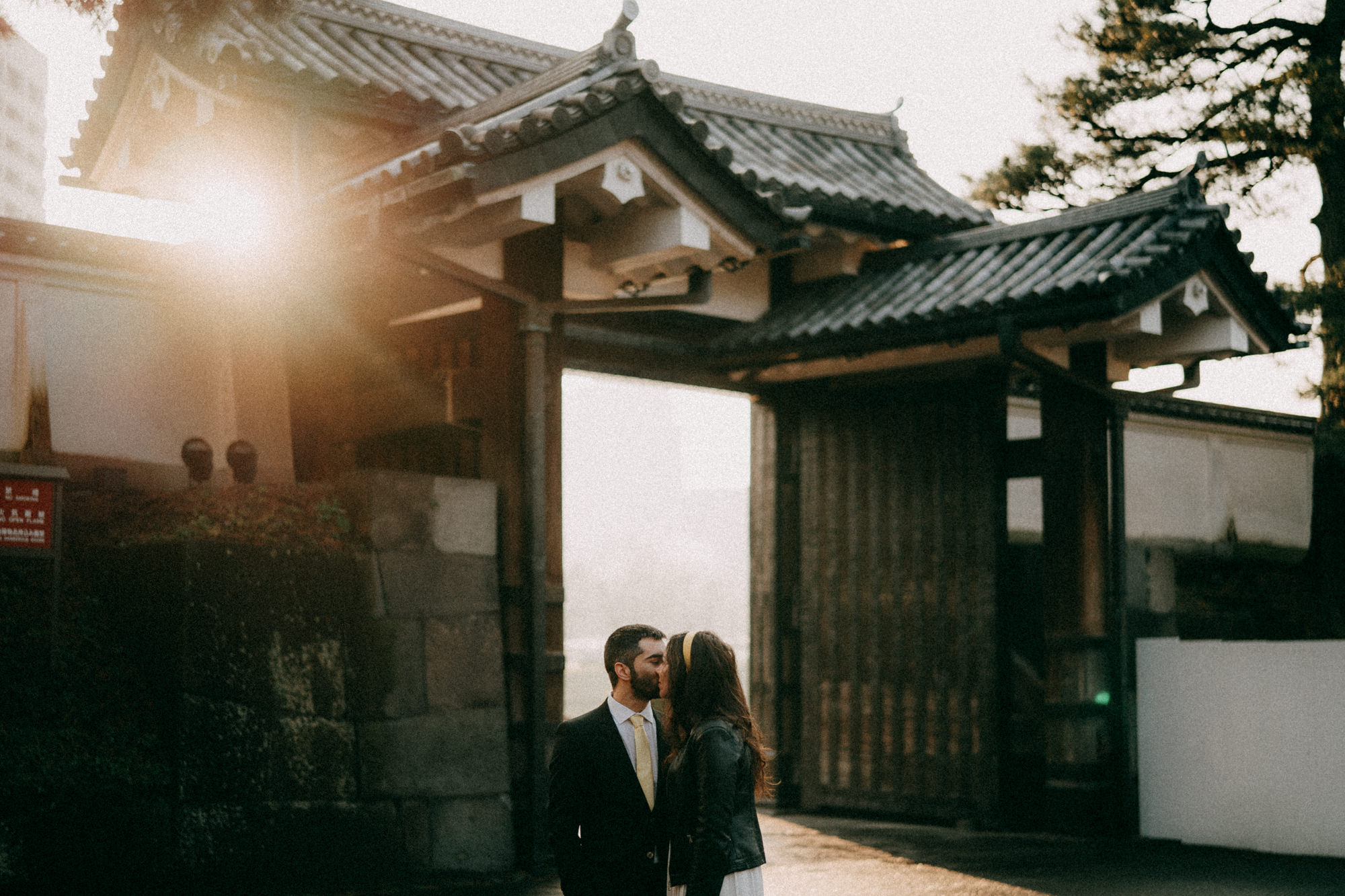 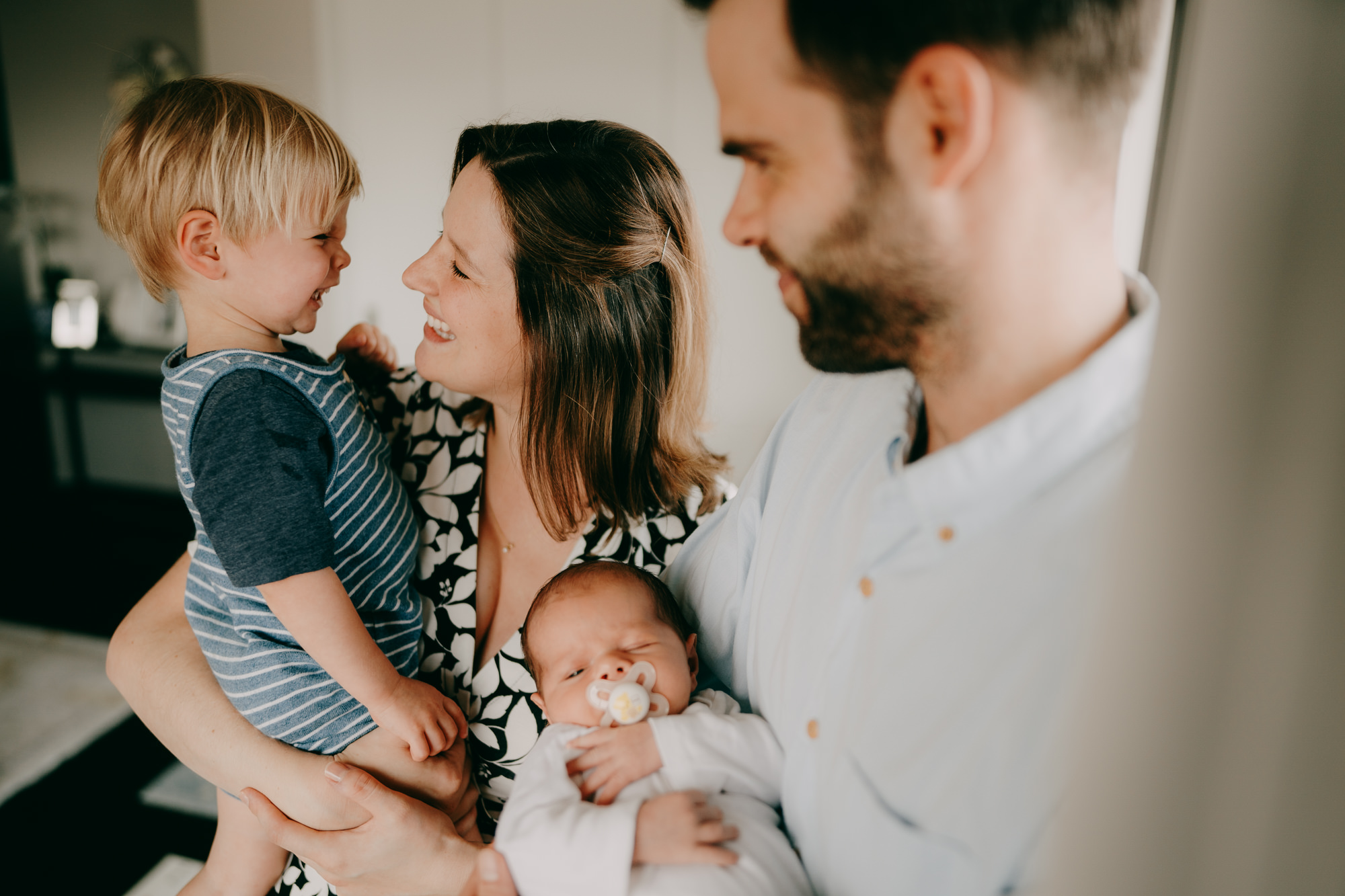 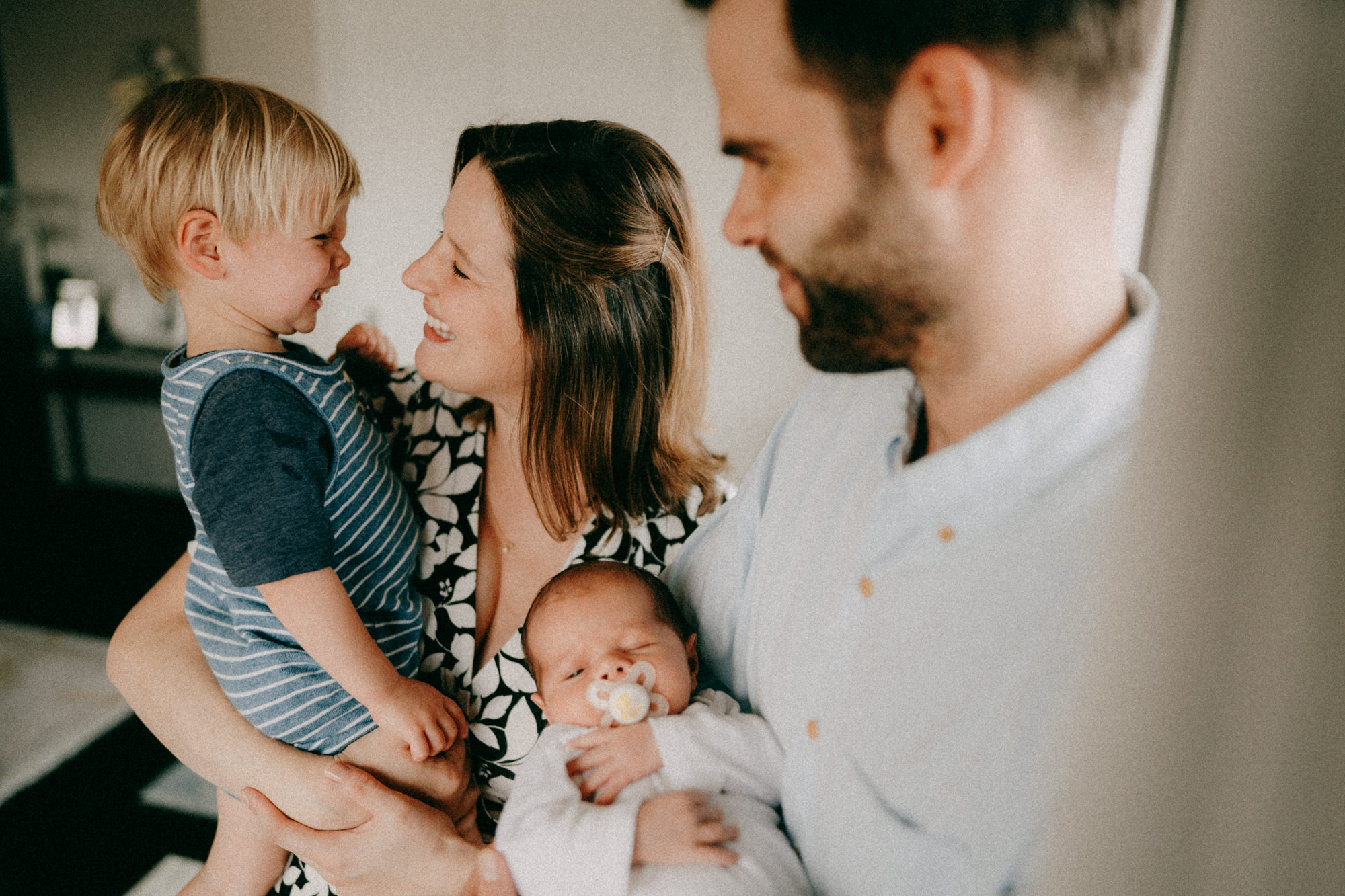